2 Virtual Yoga Tours of Scotland and further pictures detailed below (and answers at the bottom!)
1. Scottish Castles & yoga poses
"What is great in a yogi is that he/she is a bridge and not a goal" 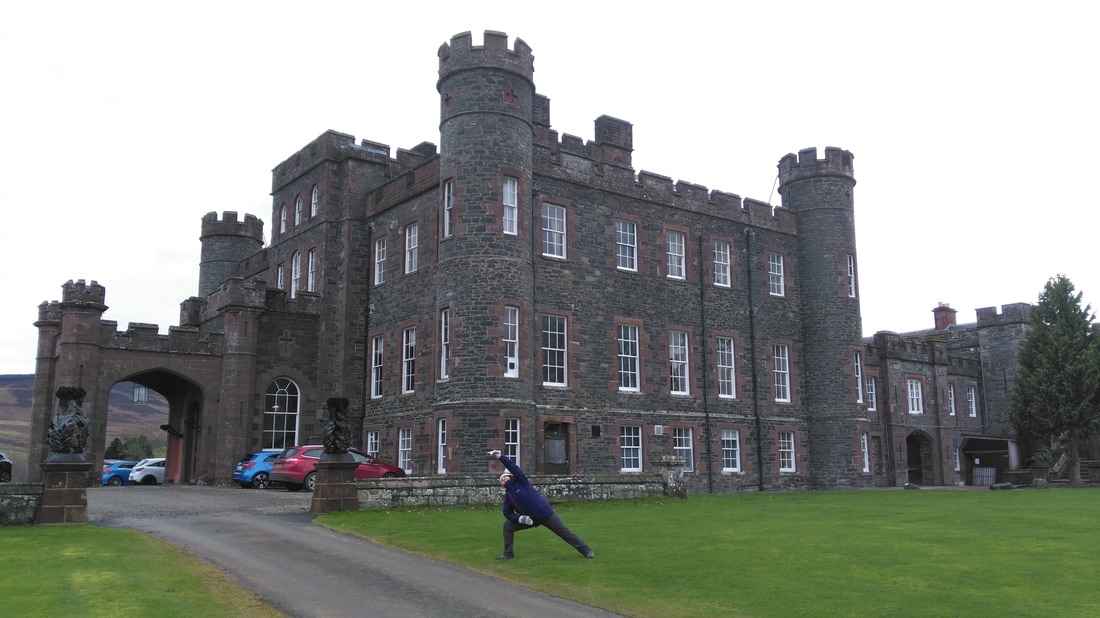 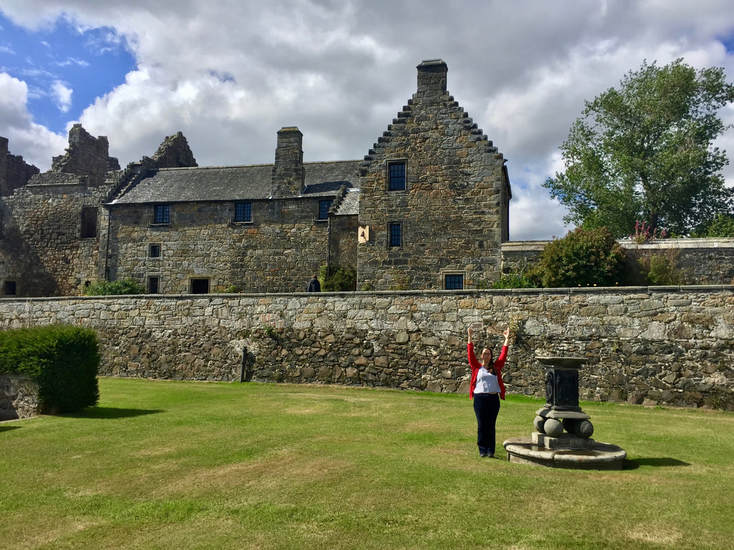 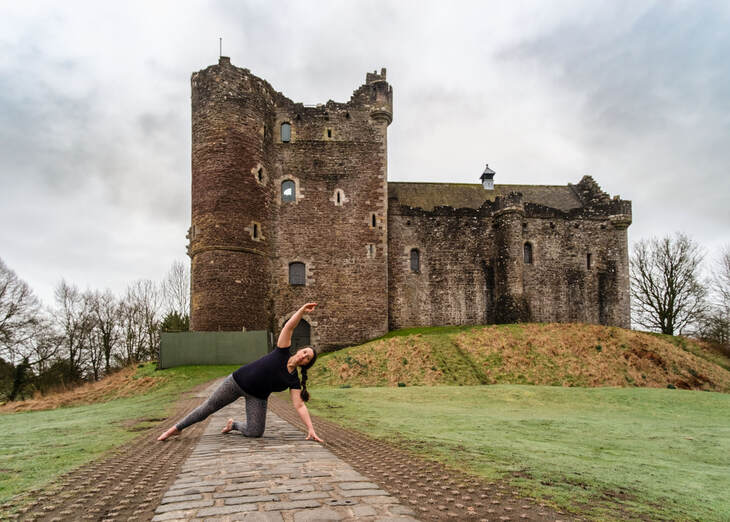 21. Home to the filming of 'Outlander' & a Monty Python film

35. This castle is situated close by to a chapel made famous in the book The Da Vinci code. 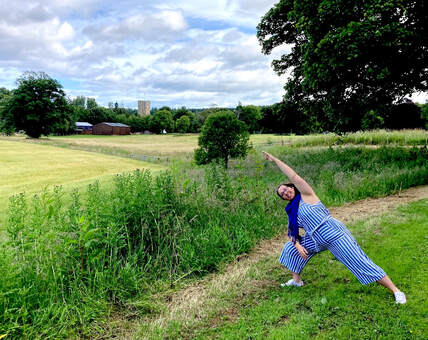 45. Historically known as the Bog-of-Gight or Bog o'Gight, this Castle near the Moray coastline was the principal seat of the Dukes of Gordon now a wedding venue! 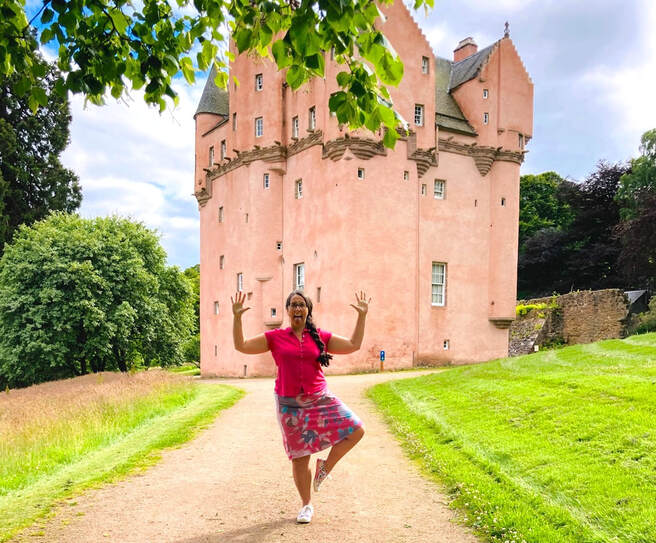 46. This pink castle was the seat of Clan Sempill now owned by National Trust for Scotland.
2. Scottish bridges & yoga poses
​"Train your mind to see the good in every situation" 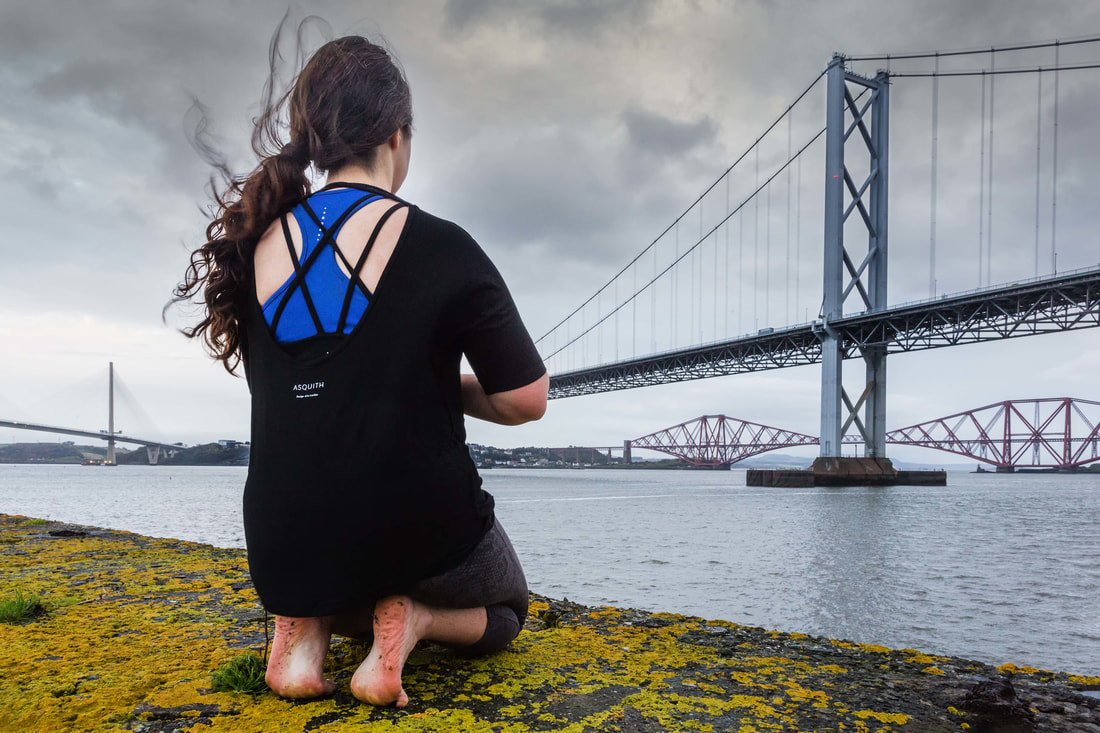 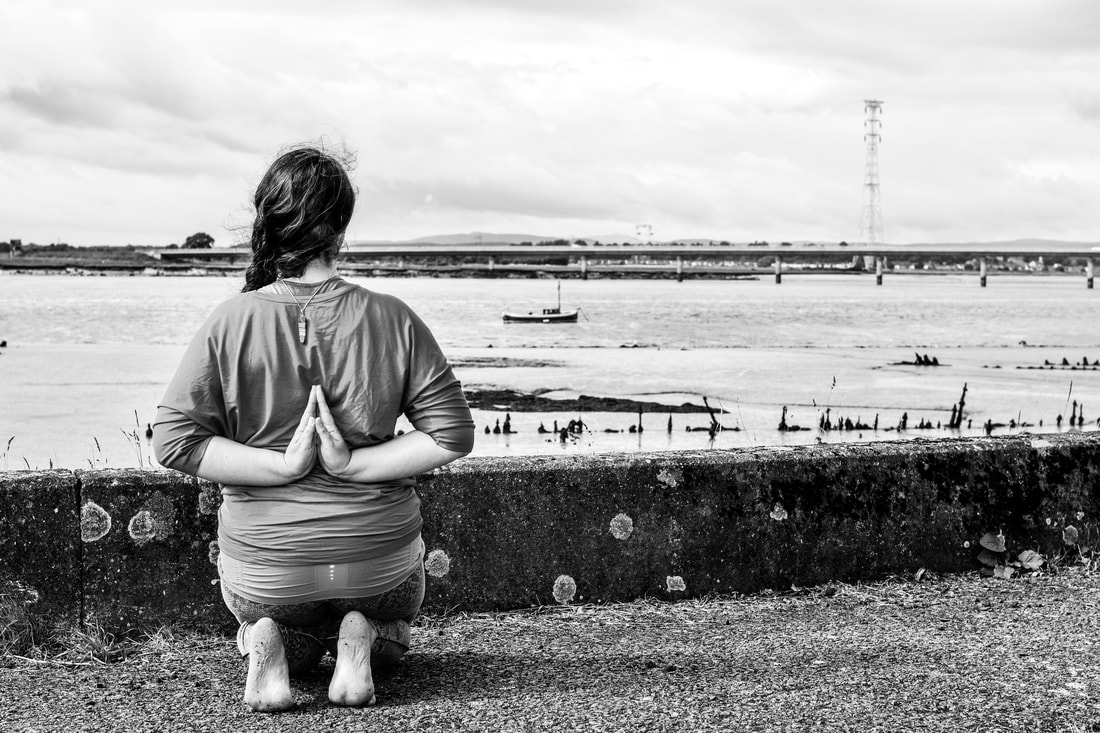 18. A rather unassuming bridge across the Firth of Forth. 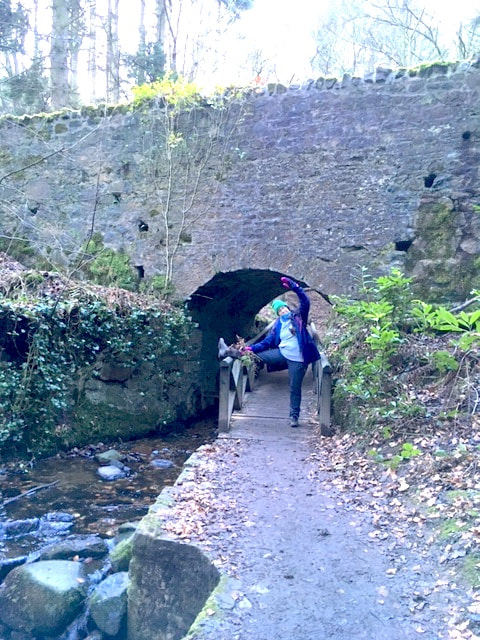 21. Bridge under a bridge in a walk known as Maspie Den - but in which Scottish place is it? 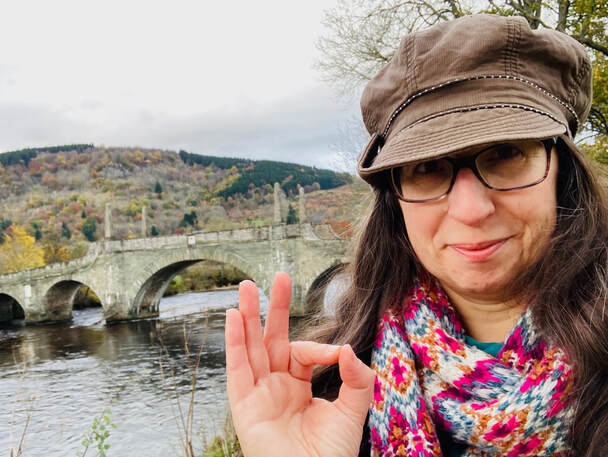